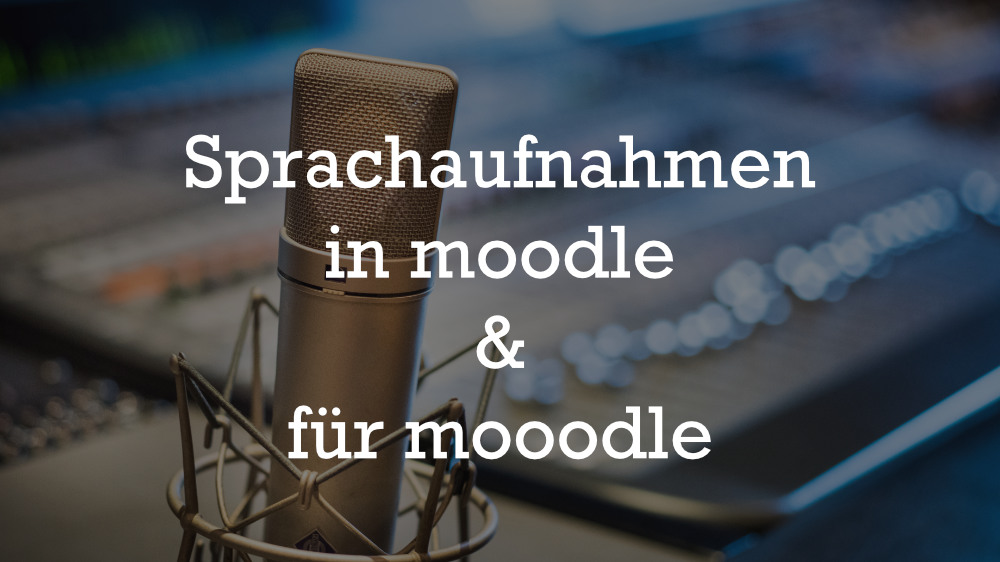 Voice recordings can have many functions within a Moodle course, both for teachers and students!

Voice recordings – both by teachers and pupils – can be used in many ways: as work assignments, or as spoken information for learners who cannot (yet) read, or of course in foreign language teaching.
Pupils can hand in recorded texts and, for example, use the forum to have an oral conversation in the foreign language.
This video shows how voice recordings can be recorded directly in the browser. Unfortunately this does not work on the iPad, so I also show in the video how to use the App Media Converter Flex for this purpose.

Many didactic scenarios are conceivable in which pupils also make voice recordings, such as

For iPad classes and iPad cases or for teachers, the iPad administrator at the school can buy Media Converter Flex through the Volume Purchase Program with 50% discount!

On the PC, Mac, Android device or Chromebook you can speak directly in the editor in many browsers. For this purpose, one uses the built-in recording function of the editor Atto!

By the way, Atto has become the standard editor for moodle. If your editor looks different, you can change the text editor in your personal moodle settings. If Atto does not appear in the selection, contact the administrator of your moodle instance.

Make voice recordings for moodle on the iPad

The function to record directly in moodle, which is based on „WebRTC“, is unfortunately not supported on the iPad. Therefore you have to take the detour via an app, in which you make the voice recording. 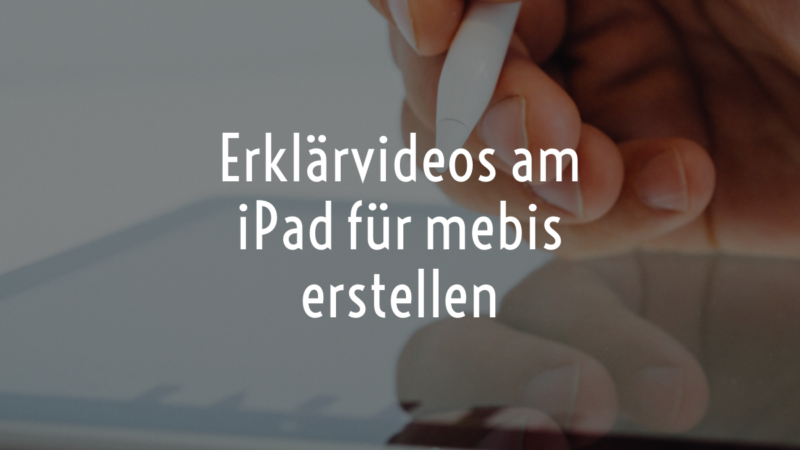 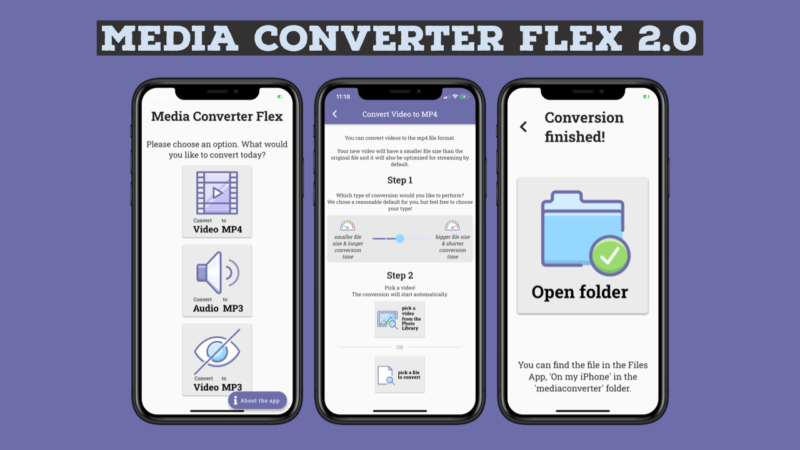 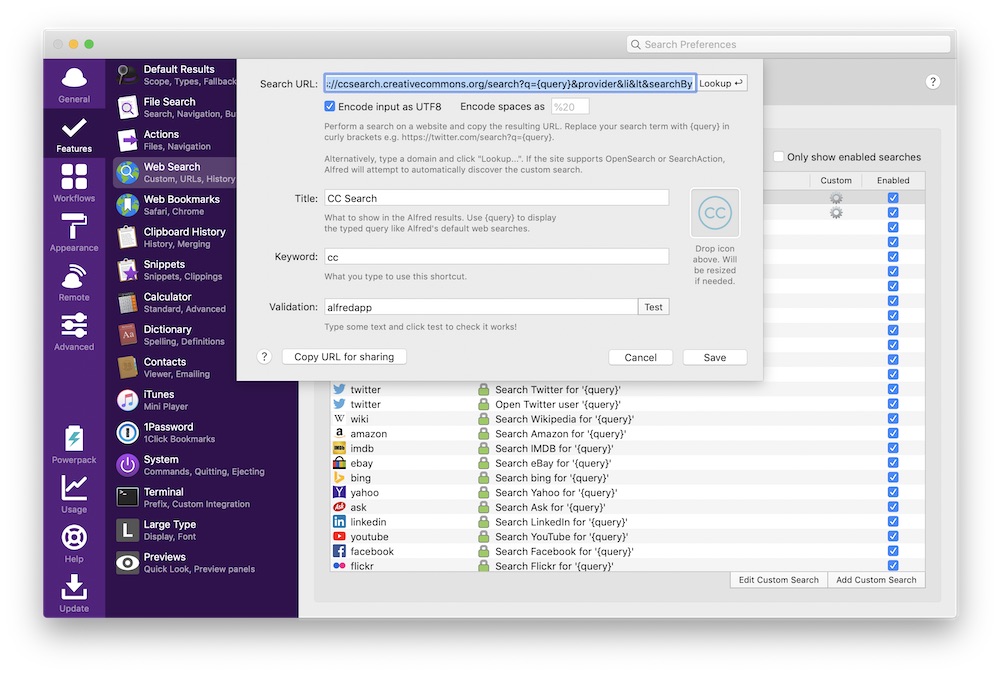 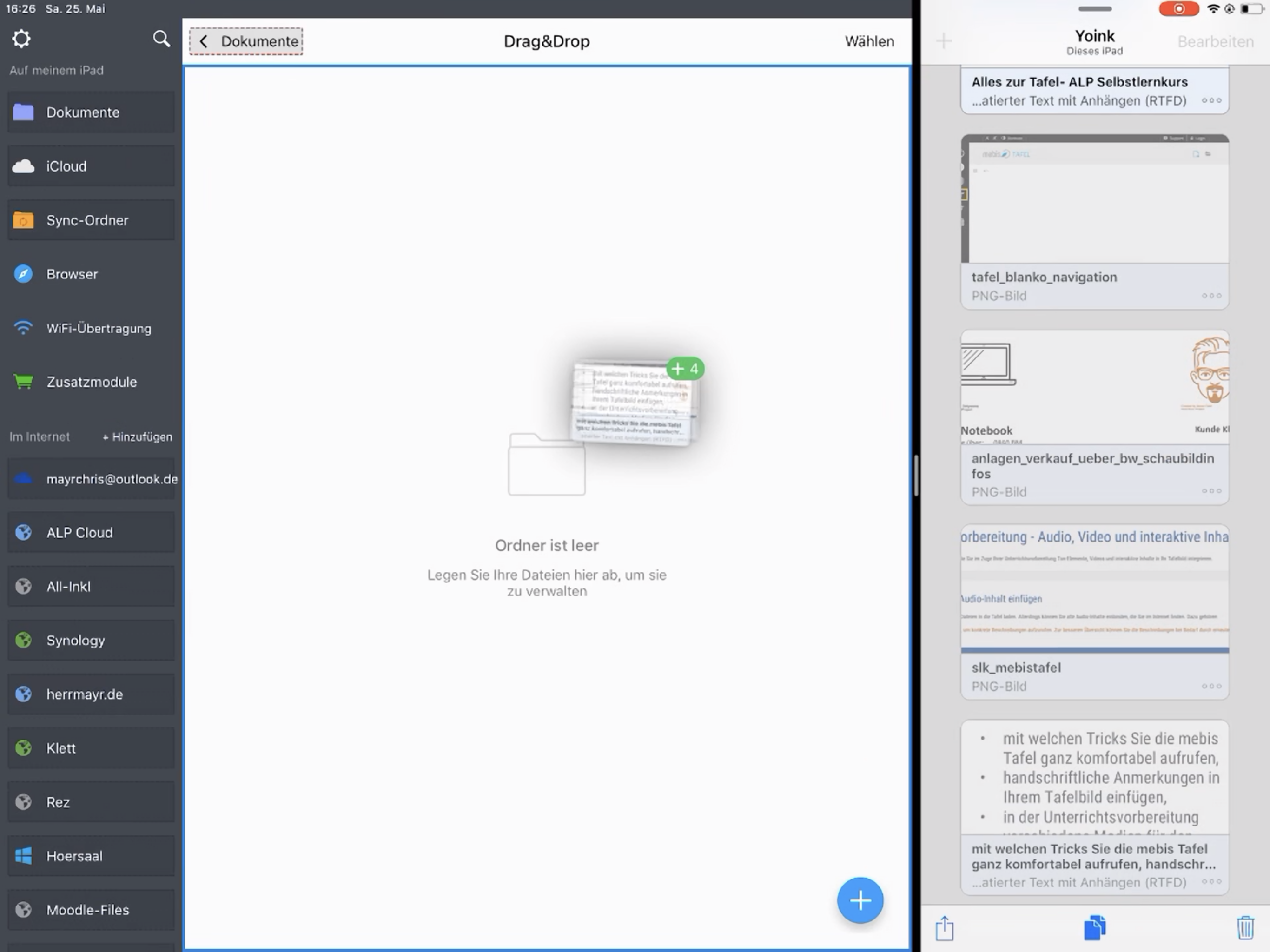